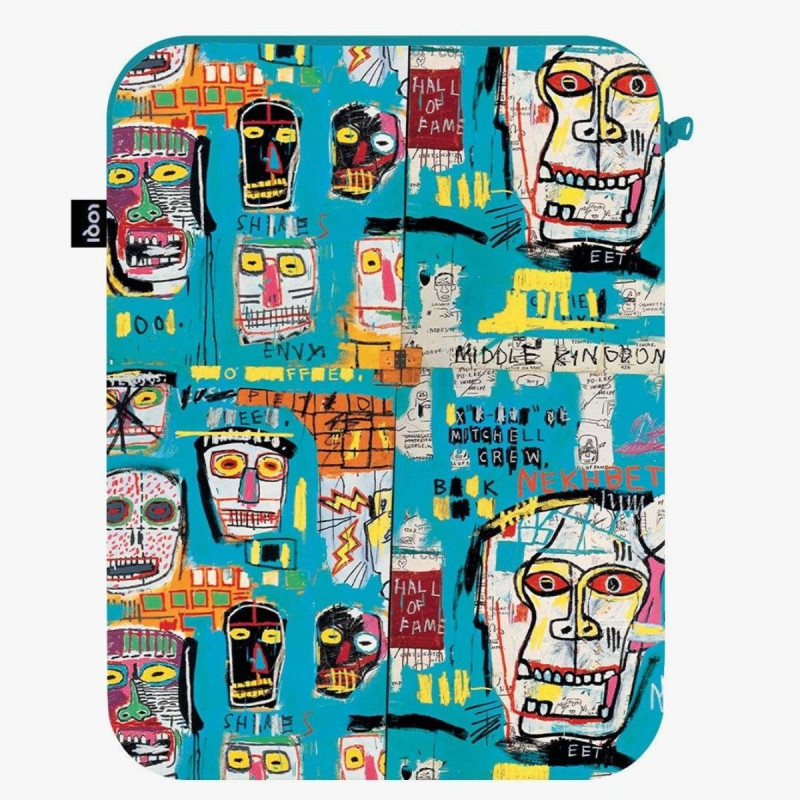 The New York artist Jean-Michel Basquiat was a significant figure in the transition of graffiti art from a clandestine street activity to mainstream postmodernist art. Being Andy Warhol’s best friend at the time, he is well-known for his raw gestural style of painting with graffiti-like images and scrawled text.