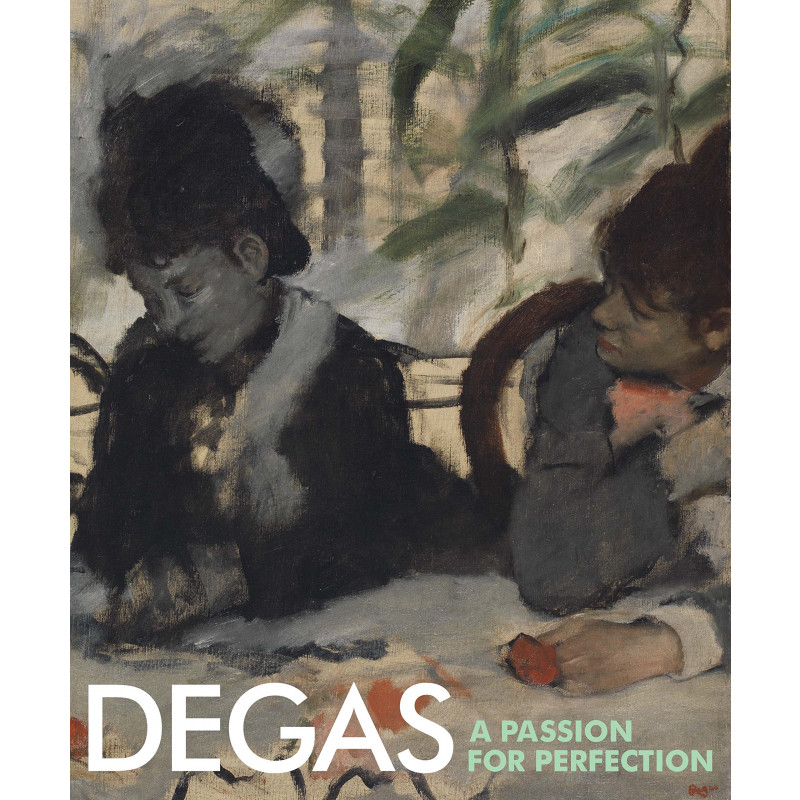 Jane Munro is keeper of paintings, drawings and prints at the Fitzwilliam Museum and Director of Studies in History of Art at Christ’s College, both at the University of Cambridge.