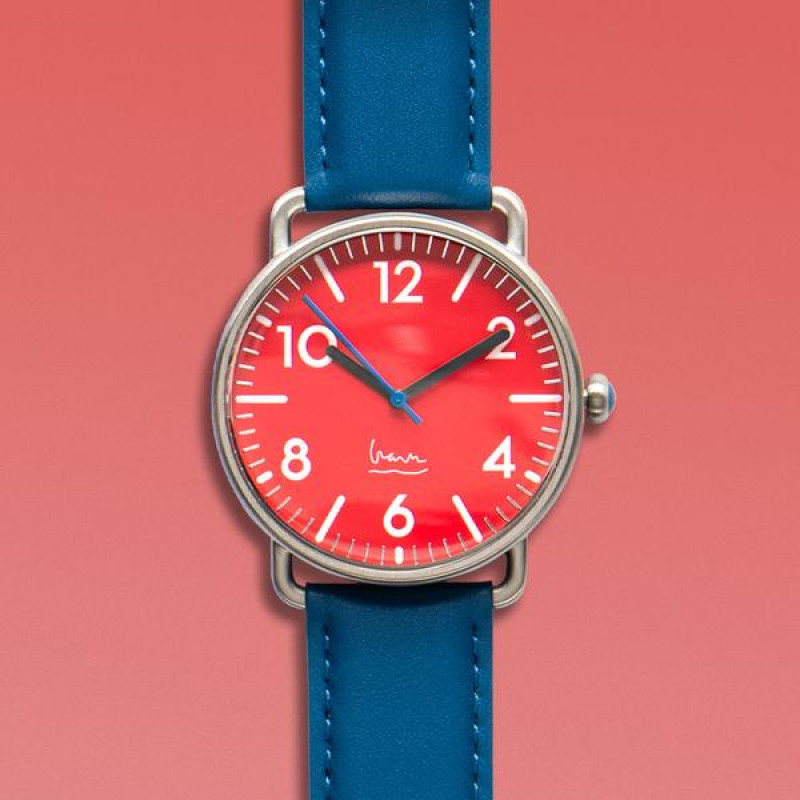 AIA Gold medalist and founder of his namesake Michaels Graves Architecture & Design firm, Michael Graves was a noted American architect, product designer and educator, as well as a member of both, the New York Five—a group of innovative architects—and the Memphis Group—a pioneering postmodern design collective. Graves’ global portfolio includes work ranging from the Ministry of Culture in The Hague, an expansion of the Denver Public Library, numerous commissions for Disny and leading the scaffolding design for the 2000 Washington Monument restoration, to name a few. Having received the American Prize for Architecture, the National Medal of Arts and the Driehaus Architecture Prize, Graves has been recognized as a major influence on major architectural movements including New urbanism, New Classicism and Postmodernism as well as being described as “one of the most prominent and prolific American architects of the latter 20th century” by the New York Times.