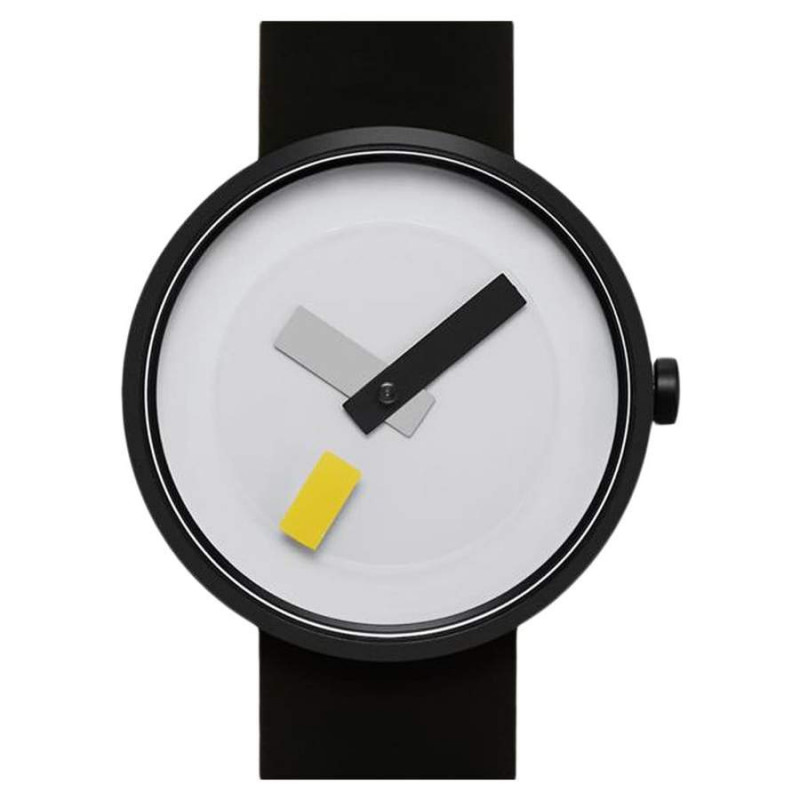 For designer Denis Guidone, he finds beauty in the inspiration that arises between different cultures. Through his design studio based in Milan and Tokyo, Guidone finds the contrasting elements between Eastern and Western cultures fascinating, as he merges the aesthetics of the two extremes with unconventional and strict precision into elegant, eye-catching work. A student of architecture, design and visual communication—having studied urban planning and architecture in Milan, Italy and Portugal—he has received numerous accolades, including being appointed Ambassador of Italian Design and Culture from the Ministry of Foreign Affairs Farnesina and "la Triennale di Milano.”