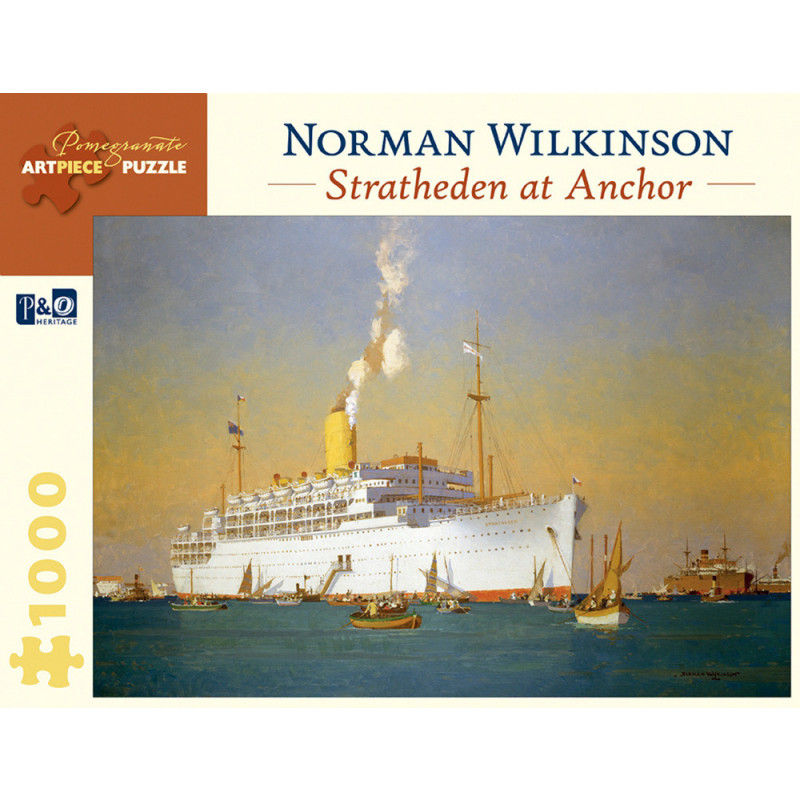 Thank you for supporting VMFA!
Every purchase helps support the collections and exhibitions of the
Virginia Museum of Fine Arts!