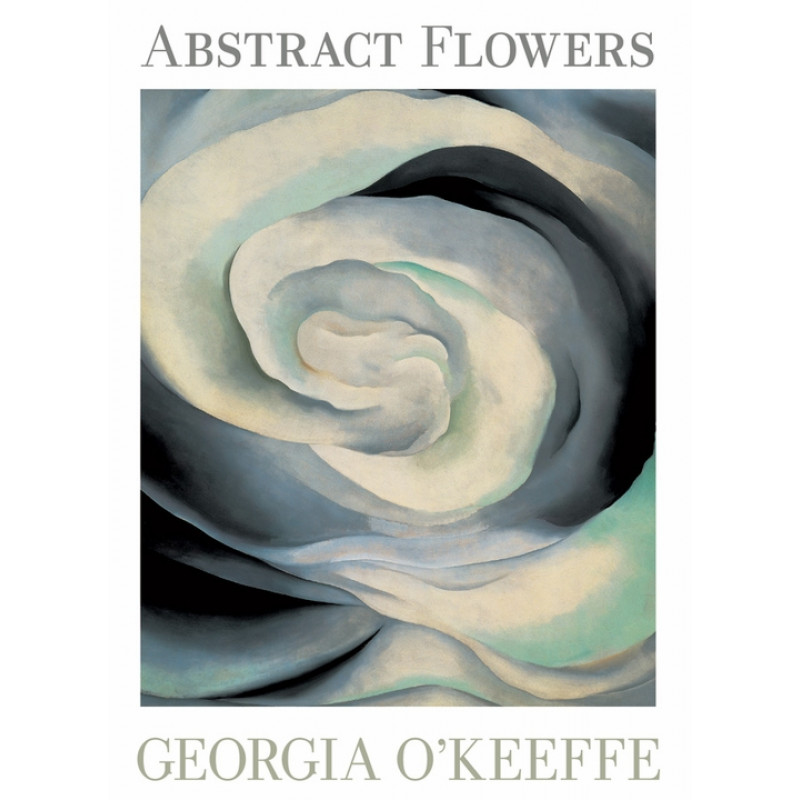 Born in 1887 near Sun Prairie, Wisconsin, a tiny village bordering the great north woods, Georgia O’Keeffe became a giant of twentieth-century modern art and the first American woman painter to gain unanimous respect from both critics and the public the world over. Yet she carried the powerful simplicity of the prairie with her always and maintained an integrity in her art that reflected the integrity of her life. For thirty years, O’Keeffe exhibited and distributed her work through the galleries of famed photographer Alfred Stieglitz, whom O’Keeffe married in 1924. Her first solo show came at Stieglitz’s gallery, 291, and Stieglitz continued to exhibit her work until his death, in 1946. By that time, O’Keeffe’s large flower paintings, desert landscapes, and other iconic works had become well known and admired both in the United States and abroad. Two traveling retrospectives in 1966 and 1970 ensured her place as one of the most highly regarded American artists of all time.

Thank you for supporting VMFA!
Every purchase helps support the collections and exhibitions of the
Virginia Museum of Fine Arts!