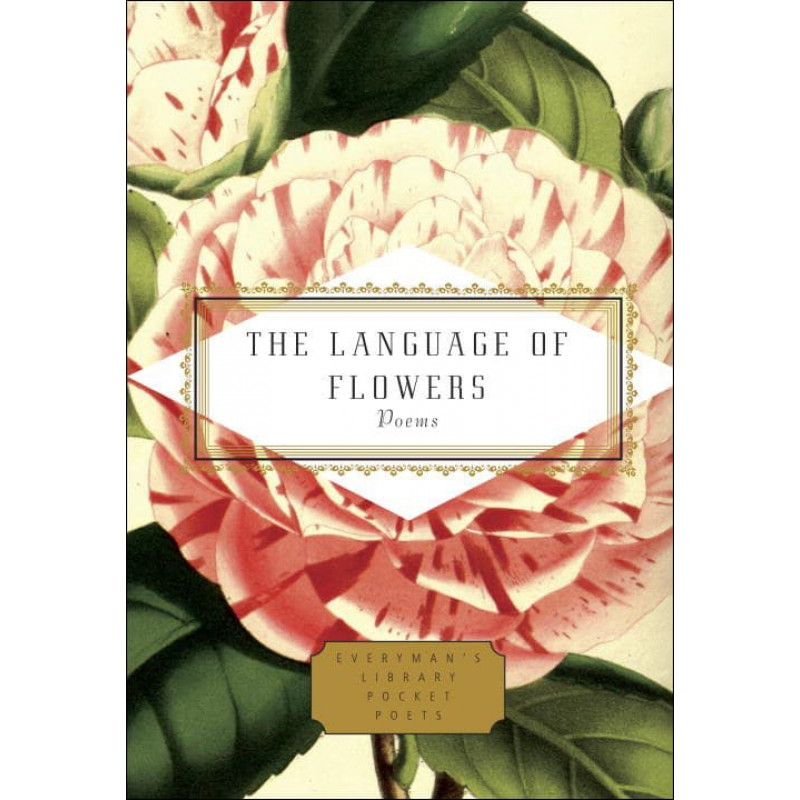 Floral symbols adorn the earliest poetry, and over the centuries they became increasingly entwined with myth and legend, with religious symbolism, and with herbal folklore. By the early nineteenth century the “Language of Flora” was an elaborately refined system, especially in England and America, where books listing flower meanings and illustrating them with verse were perennial bestsellers.

Transcending the charm of its Victorian predecessors, this anthology creates an extended, updated, and more robust floral anthology for the twenty-first century, presenting poets through the ages from Sappho, Shakespeare, and Shelley to Ted Hughes, Mary Oliver, and Louise Glück, and across the world from Cuba to Korea, Russia to Zimbabwe. Eastern cultures, rich in flower associations, are well represented: Tang poems celebrating chrysanthemums and peonies, Zen poems about orchids and lotus flowers, poems about jasmine and marigolds from India, and roses and narcissi from Persia, the Ottoman empire, and the Arabic world. The most timeless human emotions and concepts—love, hope, despair, fidelity, grief, beauty, and mortality—find colorful expression in The Language of Flowers.