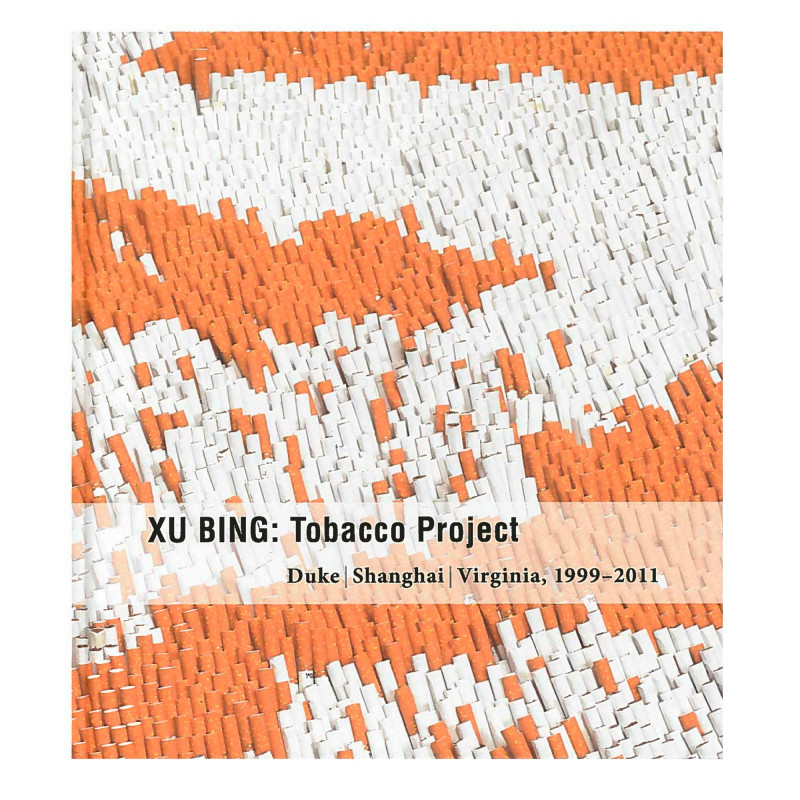 Born in Chongqing, China, in 1955, Xu Bing is considered one of the most important artists of his generation. Between 1977 and 1987, he studied and taught at the Central Academy of Fine Arts, Beijing. He moved to the United States in 1990 and in 1999 received a MacArthur Fellowship, the celebrated "genius grant," in recognition of his "capacity to contribute importantly to society, particularly in printmaking and calligraphy." In 2008 Xu Bing was appointed vice president of the Central Academy of Fine Arts, and he now lives mostly in Beijing.

Many of Xu Bing’s print and calligraphic works have appeared on an unlikely but surprisingly receptive medium―the tobacco leaf. A comprehensive overview of Xu Bing’s tobacco projects, this volume includes reproductions of all the tobacco works, as well as several essays. Curator John Ravenal discusses the new Virginia work, its relation to the other tobacco pieces, and its place in the context of global contemporary art. Guest authors Wu Hung, Lydia Liu, and Edward Melillo address Xu Bing's work in the context of contemporary Chinese art and the history and culture of tobacco in Virginia.

Distributed for the Virginia Museum of Fine Arts