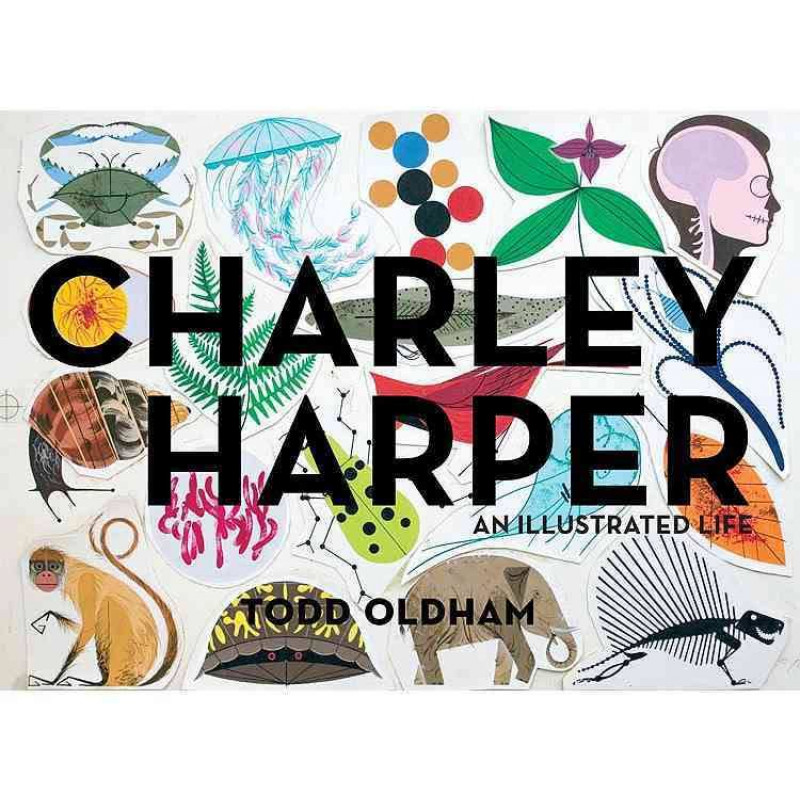 Renowned designer Todd Oldham rediscovered Charley Harper's work in 2001, and collaborated closely with him, combing through his extensive archive to edit and design this stunning and definitive monograph.

Charley Harper is an American original who created his art from his home studio in Cincinnati, Ohio, until his death in 2007, at the age of 84. He is beloved for his delightful, graphic, and often humorous illustrations of nature, animals, insects, and people alike. Charley liked to say that when he paints a bird, he doesn’t count all the feathers in the wings—he just counts the wings. Minimal realism, he called it, and his unique and precise style continues to resonate and inspire his admirers.